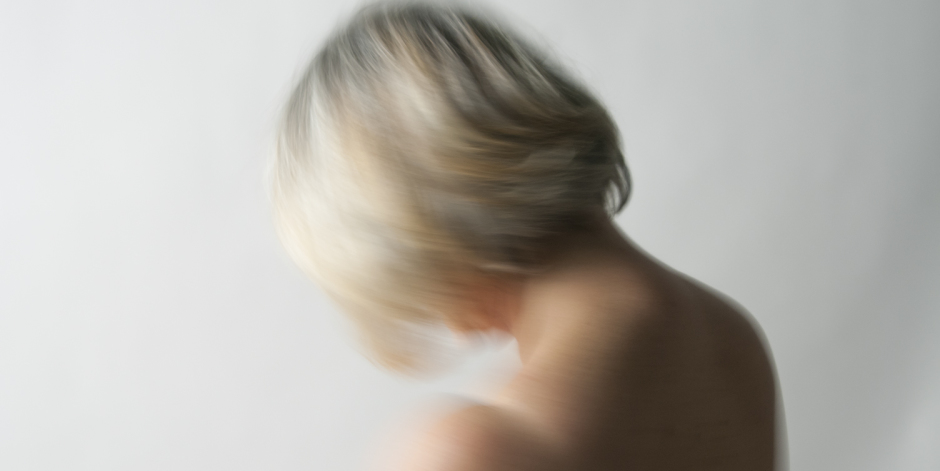 A project carried out in conjunction with the Museum for Women's Culture in Burgfarrnbach (Museum für Frauen Kultur regional International). Seven volunteer skin models were photographed for the Museum's exhibition entitled "Years Gained - a new age for women?" (Gewonnene Jahre - Neuer ZeitAlter für Frauen?"). All of the nudes are over 60 years of age.

Self-confident, daring, adventurous and liberated, in spite of, or indeed thanks to their years gained, I named the series of photographs, "I, woman".